The Fondo Elena Moroni for Oncology

is pleased to announce that the contest for

From now on candidates may submit their Application and Dissertation (step 1 of the contest).

Applications and Dissertations can be submitted through the Rules & Forms button here below.

Deadline for applications and dissertations is

Candidates are strongly encouraged to submit their Applications soon, so speeding up document processing. They can take more time, if needed, for preparing and submitting their written dissertation, strictly due on the 20th of August 2021.

The finalists, in an overall shortlist for the three Prizes, will be notified by the 31st of August, and the deadline for them to submit their Video Presentation (step 2) will be the 30th of September. Videos will be uploaded through the same EAP2021 Online Application System.

The EAP2021 Online Application System will notify the senders at each step.

The award ceremony will be held in conjunction with the end annual scientific conference of  the International Association of Cancer Registries that will take place, in virtual form as well, on 12-14 October 2021 (www.iacr.com.fr; https://abbey.eventsair.com/PresentationPortal/Account/Login?ReturnUrl=%2FPresentationPortal%2Fiacr-2021%2Fiacrabstract-submission )

In its turn, the European Network of Cancer Registries, that will held the scientific conference on 16-18 November, will be encouraging the young European audience to also contest the Enrico Anglesio Prize. (https://www.encr.eu/news/enrico-anglesio-prize-2021-virtual ) 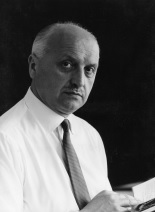 Graduated in medicine in 1933, was a pioneer of modern oncology and chemotherapy in Italy. He contributed to research on lymphomas and founded one of the first Cancer Registries in the Southern European region, directing the coordination bodies of descriptive epidemiology. Enrico Anglesio had an active role in the UICC and was National Councillor and President of the Turin branch of the Italian League Against Cancer. He wrote several scientific publications, a digest of practical oncology and a brief history of oncology.

The Enrico Anglesio Prize
Offered by the Fondo Elena Moroni 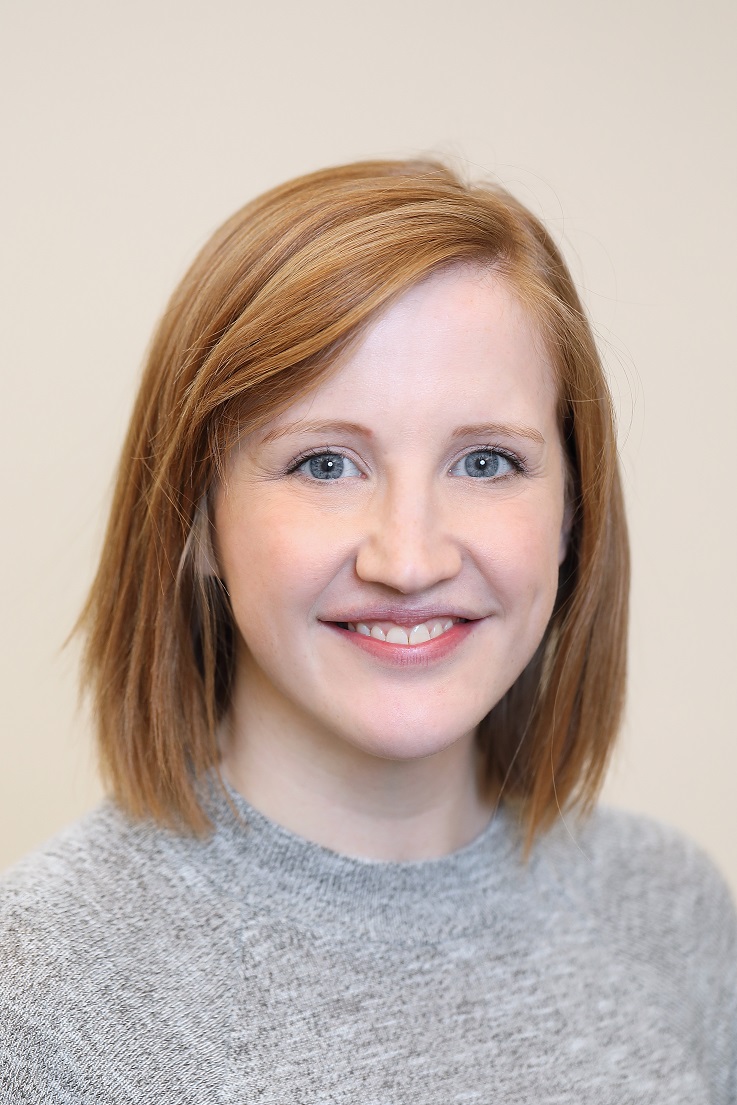 Diana Withrow is a Research Fellow in the Radiation Epidemiology Branch of the Division of Cancer Epidemiology and Genetics at the U.S. National Cancer Institute (NCI). Dr. Withrow earned her M.Sc. in epidemiology from the London School of Hygiene and Tropical Medicine and her Ph.D. in epidemiology from the University of Toronto. In 2016, Dr. Withrow came to the NCI as a post-doctoral fellow to study subsequent cancer risk among cancer survivors, focusing on risks associated with medical exposures such as radiotherapy. Throughout her fellowship, her research interests have continued to include cancer trends and surveillance, and employing large administrative databases to measure cancer disparities and monitor progress toward their reduction.

The Elvo Tempia Special Prize. Offered by the Fondazione Tempia, Biella, Italy. The Prize goes to the youngest best scoring candidate among the five scoring positions after the absolute winner. 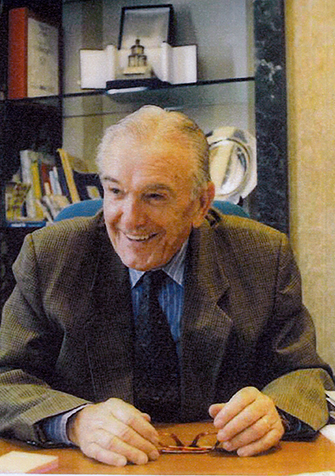 A young men during World War II, Mr Tempia joined the Italian patriotic troops that flanked the Allied armies in fighting the Nazis.After the end of the war, he committed himself as a local politician and trade union leader. His long  political and civil engagement culminated with the election as a member of the Italian National Parliament. A family tragedy that happened during the eighties, the death due to cancer of a young son, stimulated Mr Tempia to establish The Fondo Edo Tempia, an advocacy organization based in Biella, Piedmont. The organization rapidly expanded as one of the largest in its country, with activities in health education, in primary cancer prevention and screening, and in assuring support to research laboratories and hospital departments.

The Elvo Tempia Special Prize
Offered by the Tempia Foundation 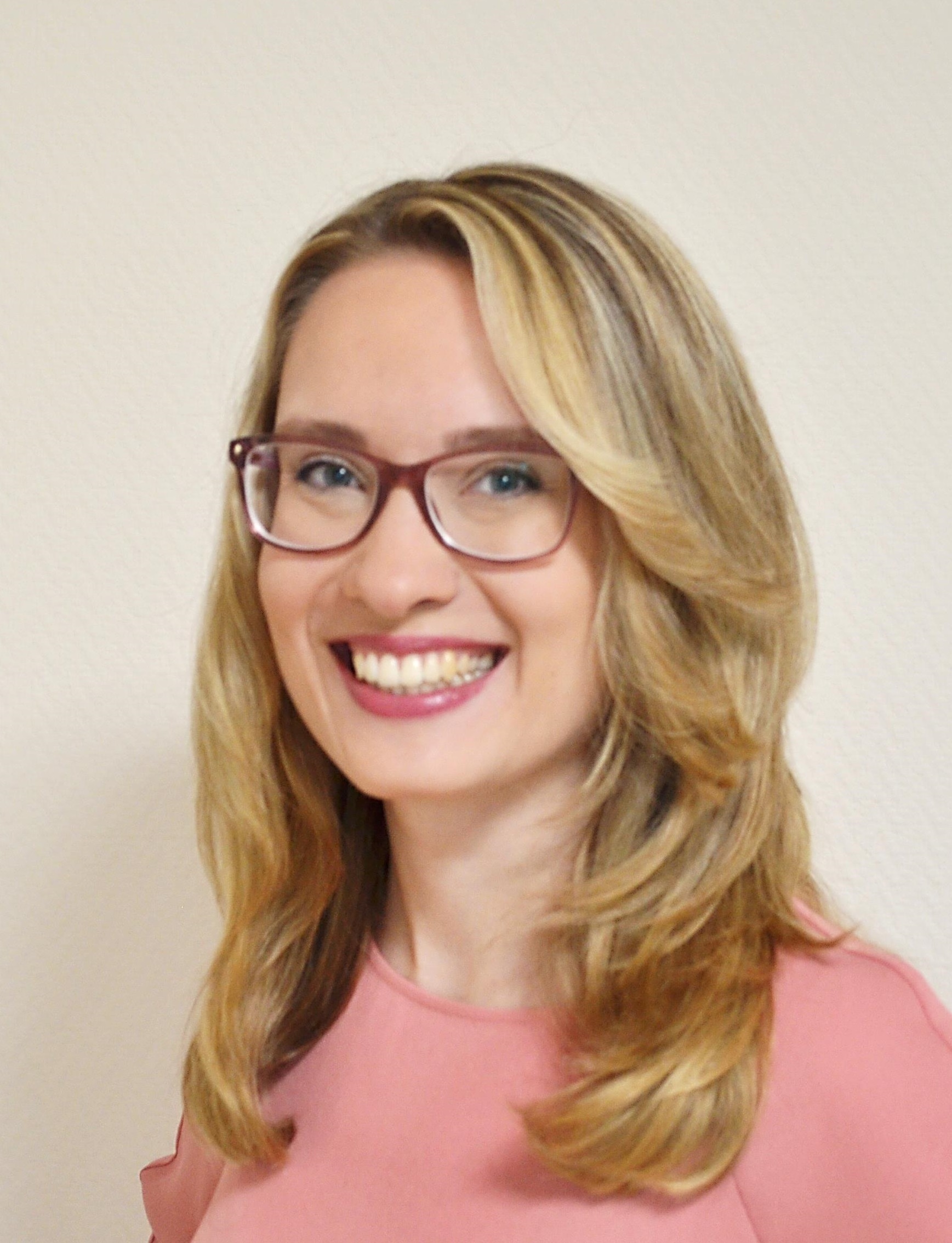 Christiane Rudolph, MMedSc, is currently a PhD candidate and member of the research staff at the Institute for Cancer Epidemiology at the University of Lübeck, Germany. She earned her BSc in Health Sciences from the Hamburg University of Applied Sciences, Germany, in 2014. In 2016, she earned her MMedSc in Public Health Epidemiology from Karolinska Institutet, Sweden. During her studies in Sweden, she was awarded a scholarship for the academic year 2015/2016 from the German Academic Exchange Service (DAAD). Working with Prof. Dr. Alexander Katalinic at the University of Lübeck, her doctoral research revolves around quality indicators in oncological care including cancer survival and patient-reported experiences and outcomes (PREMs and PROMs).

The Sharon S Whelan Special Prize. Offered by the International Association of Cancer registries, Lyon, France. This prize goes to the best scoring candidate coming from a Low-Middle Income Country 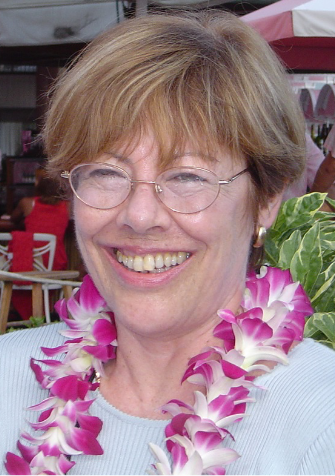 Sharon Whelan joined the staff of the Descriptive Epidemiology Unit at the International Agency for Research on Cancer few years after the establishment of that Institution in Lyon. There she spent her whole career, in the position of research assistant. Sharon’s main tasks have been two.
First, she was, beside the chief of the Unit, the person behind the planning, the collection of the data, and the editing of the well known international compendium Cancer Incidence in Five Continents.
Second, she assured for decades the organization of the activities of the International Association of Cancer Registries, the IACR, whose office is hosted at the IARC premise in Lyon. After retiring from the Agency, Sharon remained active with the Association, and in particular she authored the first contribution on its history, a long journal article appeared on the Asian Pacific Journal of Cancer Prevention 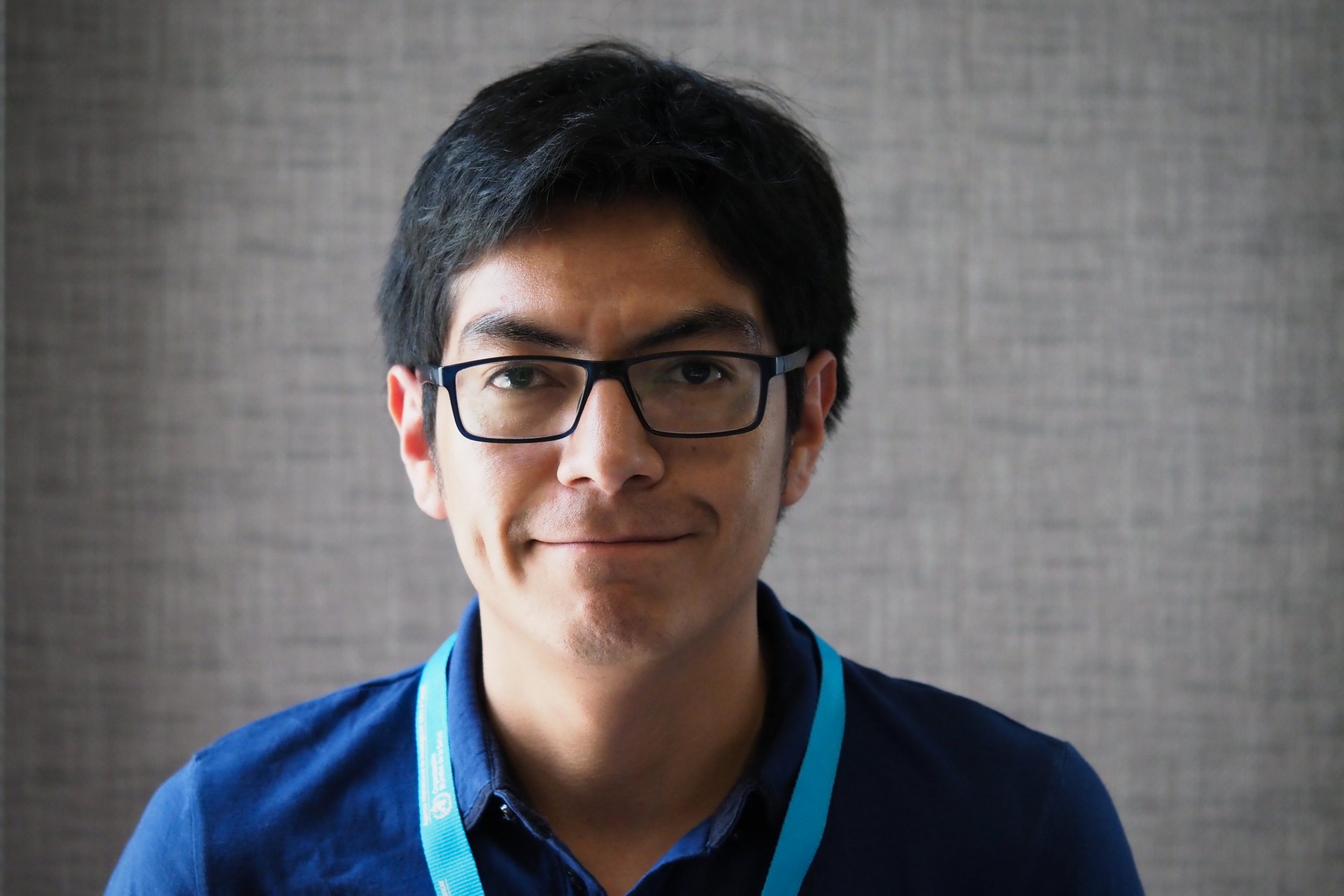 Wilmer Tarupi. Medical doctor at the “Universidad UTE” of Quito, Ecuador; Master of Science in Epidemiology from the Johannes Gutenberg Mainz Universität, Germany; PhD candidate in Public Health at the “Universidad Nacional de Colombia”, Sede Bogotá. He is currently a research professor at the Faculty of Health Sciences at the “Universidad UTE”, a position he has held since 2011, and leader of the Collective Health research group since 2018, with whom he develops several scientific research proposals in Cancer Epidemiology. Since 2019 is Regional Trainer of the Global Initiative for the Development of Cancer Registries of the International Agency for Research on Cancer (IARC-GICR NeT).

Here the recorded video of the Award Ceremony

Round GRELL, participants by country

The number of winners is different from the number of editions, due to the duplication of the prize in 2008.

The pool of Jurors

The past editions also had as Jury Members: